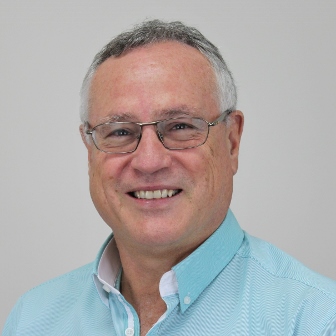 Peter McKinnon retired from his position as Partner of BMO on 1 July 2016.

Accounting is in Peter McKinnon’s blood. Following in his (late) father’s footsteps and armed with a Bachelor of Business (accounting), Peter spent several years as a commercial accountant and a sole practitioner, before launching what was to later become BMO Accountants in 1990.

With over 30 year’s experience, Peter has many second and third generation clients and also enjoys the opportunity to work with new clients.

Peter has spent most of his life in Dalby and is a highly respected member of the local community. He is a former Dalby Town Councillor and spent seven years as President of the Dalby Chamber of Commerce and Industry. In 2005, he was awarded Chamber of Commerce Life Membership in recognition for his significant contribution to the local business community and the betterment of Dalby. He is also a Fellow of CPA Australia (Australian Society of Certified Practising Accountants).

Peter is well-known for his commitment to sports, having spent many years as a local rugby league player, captain, coach and supporter, and as a regular face at the Dalby Golf Club. In amongst business and sport, Peter enjoys spending time with wife Jenny and catching up with their four grown sons. 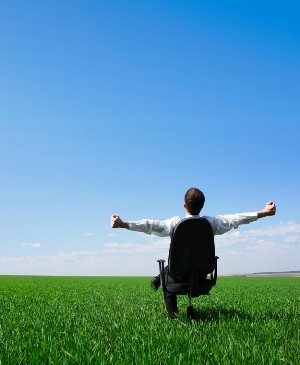 8 traits every successful business has in common 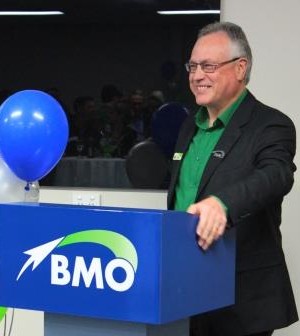 My parting advice for biz