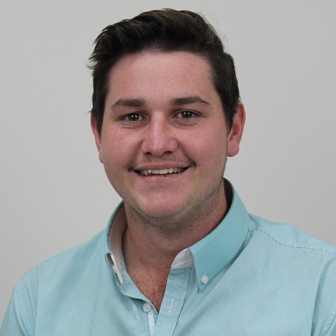 Jack Staines joined BMO as part of our Traineeship Program at the beginning of 2016 in the role of Client Services Officer. Straight out of high school, where he attended The Southport School, Jack made the move to Dalby to earn while he learned. Currently studying a Bachelor of Commerce externally through USQ, Jack hopes to complete his university degree and move up the ranks to become accountant while at BMO. Jack was attracted to the well regarded reputation of BMO as well as the highly considered trainee program.

Originally from Mackay, where his parents own a mining maintenance services business, Jack gained a Certificate 3 in Surface Extraction, including various operating tickets and worked for his parents business. On weekends Jack spends his time socialising with friends and family as well as playing social cricket. 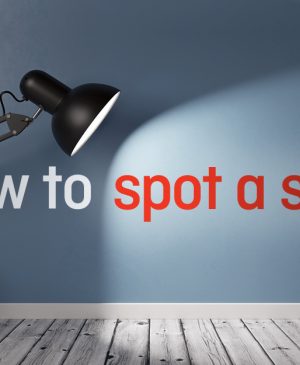 How to spot a scam