Home Blog What will the Budget mean for you?

What will the Budget mean for you?

This year’s Budget aims to ease cost of living pressures while ensuring the nation lives within its means. While aiming for ‘fairness, security and opportunity’, the budget offers a welcome emphasis on affordability and infrastructure.

The government has announced a proposed extension to 30 June 2018 of the accelerated depreciation rules for small businesses. This will allow businesses with annual aggregated turnover of less than $10 million to immediately deduct purchases of eligible assets costing less than $20,000 where first used, or installed ready for use, by 30 June 2018.

There will be 92,300 pensioners delighted to learn they’ll be getting back the concession card they lost when the asset test came into effect earlier this year.

Currently, people aged between 65 and 75 who want to make voluntary super contributions must satisfy a work test, and people over 75 are generally unable to contribute to their super. The government has proposed that from 1 July 2018, people aged 65 and over will be able to make an after-tax contribution to their super of up to $300,000 from the sale of their family home. Both members of a couple will be able to take advantage of this proposal, meaning $600,000 per couple can be contributed to super. These contributions are in addition to any other concessional (before-tax) or non-concessional (after-tax) contributions you’re eligible to make. To qualify, the property sold needs to have been your main place of residence for at least 10 years, but there are no restrictions imposed in relation to work status or your super balance.

A range of initiatives is being offered to address the issue of housing affordability. Those saving for a home deposit can salary sacrifice up to $15,000 per year and $30,000 in total into their super. They will enjoy all the tax benefits of super (such as a 15 per cent tax rate) while still being able to withdraw the money when they find their dream home. Older Australians over 65 and wanting to downsize, will be able to make a non-concessional (after tax) contribution of up to $300,000 into their super after selling the family home.

While the Government has made good on its promise to maintain negative gearing, property investors have little to cheer about. They’ll no longer be able to claim a tax deduction on the costs involved in travelling to inspect their properties. There will also be a tightening of depreciation deductions. Deductions for plant and equipment – for example, a washing machine – will only be allowed for the investor who purchased them. (Previously, subsequent owners of an investment property could also make deductions on these items).

Initiatives to limit foreign investment, will presumably ease demand and impact capital growth and rental yields. These include a 50 per cent cap on foreign ownership in new developments, as well plans to unlock surplus Commonwealth land. As a sweetener for those investing in affordable housing there will be a CGT discount of 60 rather than 50 per cent.

The price of university degrees will increase 7.5 percent between 2018 and 2021. As of July 2018, graduates will need to start paying back their HELP loan at the lower threshold of $42,000. This will impact the after-tax incomes of university graduates but not for at least a year.

If you are finding that the financial pain is outweighing the gain in this budget, keep in mind Australia has long outperformed most equivalent first-world economies, pointing to what the Treasurer described as “better days ahead”.

If you’d like more information on how the measures contained in the Budget will affect you, please give us a call.

With over 35 years accounting experience, David is a highly respected member of the BMO team and was appointed Associate Partner in July 2009, going on to become Partner in July 2013. David started out with BMO in 1988 working his way to a senior accounting role and heading up the (former) Chinchilla office of BMO. In 1995, David went to work with a reputable accounting firm in Mackay. Almost READ MORE 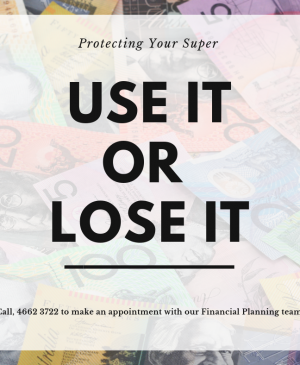 You may have recently received a letter from your super fund or heard Read on... 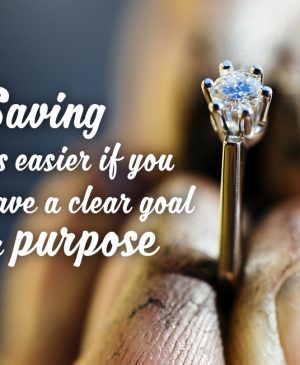 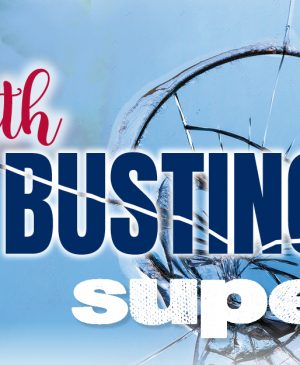 Compulsory superannuation has been around for 26 years, long enough Read on... 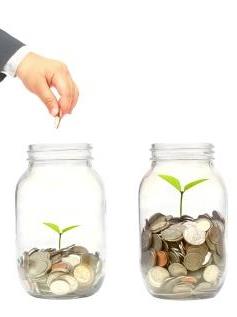 Some new rules have come into play that may allow you to claim a tax Read on...