Home Blog Do you know where you’re going?

Do you know where you’re going?

There is a real temptation for small businesses to skip the whole ‘vision’ setting thing and just get on with the cash flow management, the stock control, HR issues and day-to-day operations.

It’s like starting the car and driving without any clue where you’re going. The car might be serviced and running well, but if you haven’t thought about your destination, you could end up anywhere.

Setting a vision doesn’t have to be complicated. What do you envisage your business to become, or achieve, in the future? It can be a lofty aspiration or an attainable goal, but a vision should inspire you, focus you, and motivate you.

Stephen Covey author of “7 habits of highly effective people” says we should “begin with the end in mind”.

It’s based on the principle you first have to have a mental image of what you want to be before you can have the physical creation of it. There is an idea before there is an action.

Some years ago keynote speaker Tom O’Toole, the “Baker of Beechworth”, spoke in Dalby.

By his own admission, Tom O’Toole wasn’t a business mastermind. He was a baker. He bought a run-down milk-bar in country Victoria and turned it in to a business success story.

In his own words “I‘m just a baker. Someone who happens to know the taste of deprivation, failure and despair. A man who knows what poverty and being illiterate feels like. And who also happens to know how to turn a failing little bakery in an isolated and dying country town with a population of 3,000 into a company with an annual turnover in excess of $12 million, serving over one million customers per year.”

Tom’s vision was to turn the Beechworth Bakery into a tourist destination. It became one of the highest earning single bakery retailers in Australian history. And there are now five other bakeries just like it. Of course there was some good planning and hard work that made it happen. But he began with the end in mind.

When you turn the key and start the engine of your business each day, do you know where you’re going?

Adrian has been with BMO for over 30 years. He commenced in 1988 as BMO’s first trainee, studying his Bachelor of Business Degree and CPA on the job. He has a strong local heritage, having grown up around Dalby. Adrian has an intimate understanding of business and primary production and his qualifications and experience are backed by his genuine care and concern for people along with a READ MORE 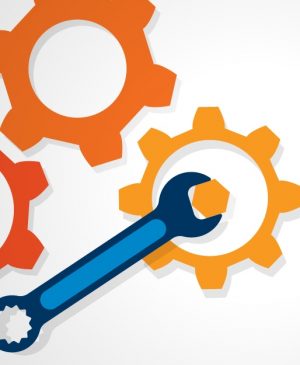 Time for an annual tune-up?

Checking in on your goals, finances and health We don’t think Read on... 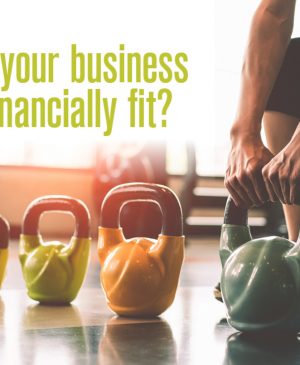 Is your business financially fit?

The secret to a successful business is to make sure you are not just Read on... 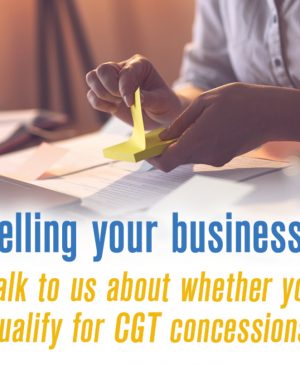 It can take many years and a lot of hard work to build a successful Read on...