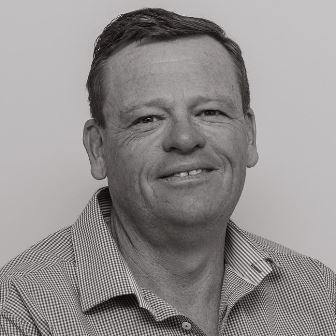 Kelvin Tyler’s down-to-earth and honest approach, backed by his high level of technical expertise, has earned him much respect among BMO clients and team.

Kelvin’s story is an inspiration to young people starting out in their careers. He began with BMO in 1993, working initially as a computer clerk before progressing to an Assistant Accountant position. In just a few years Kelvin achieved his Bachelor of Commerce and CPA status, and went on to make partner in 2003.

Born in the Dalby district and raised on a family farm, Kelvin continues to own and operate a sizeable grain property at Irvingdale. His hands-on role in primary production, allows him to connect well with both farming and small business clients.

When he’s not in the office or on the farm, Kelvin can be found on the tennis court, lending a hand with local community groups, and spending time with wife Jilly and their two sons. 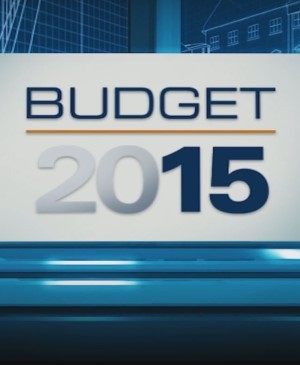 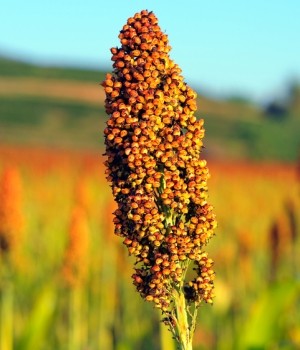 Lift your head up from the header

Keep calm and enjoy the season 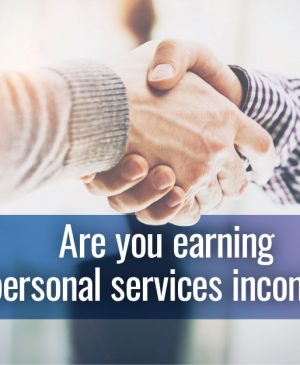 Are you earning personal services income? 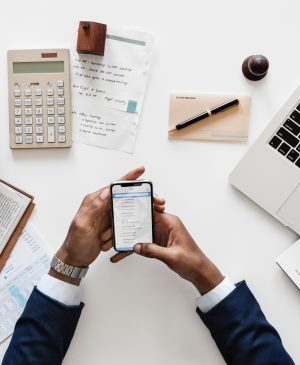 Financial rules to live by in 2019 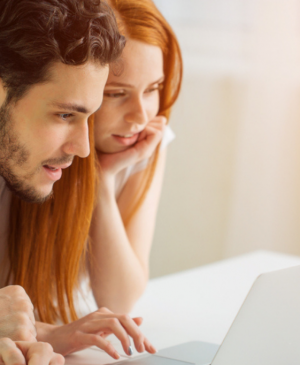 6 steps to help you feel more positive about your finances